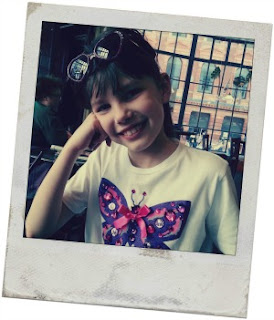 Guest Blogpost:  This photo story is the work of an 8 year old girl, who loves dolls...

Anna, Diana, Sophie, Hannah, Jessica, McKenna, Rebecca, Megan and Clara were going on a nature hunt because it was nearly Summer and they wanted to see what beauty the sun was bringing them. They had joined a Nature Club so that they could see and learn to care for Summer plants. This was the first day, it was a bit windy but they were enthusiastic to learn about the plants and how to care for them. 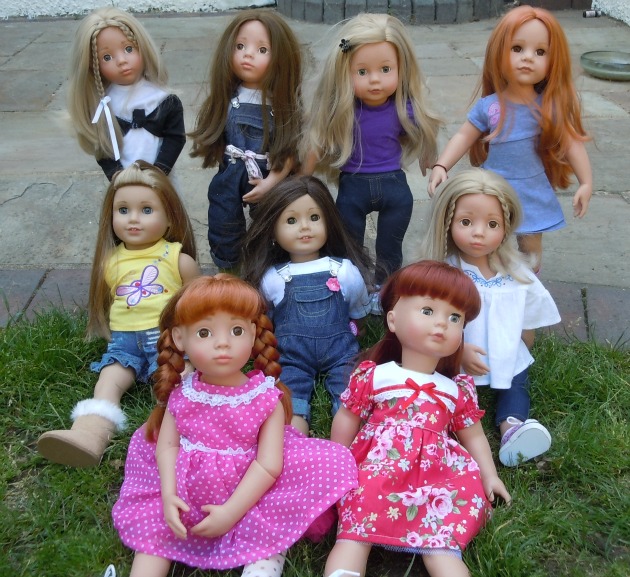 Livy, the Club instructor, split them into teams so they could see, take photos and collect nature.

Anna, Diana,
Jessica, Hannah
and McKenna were on one team. 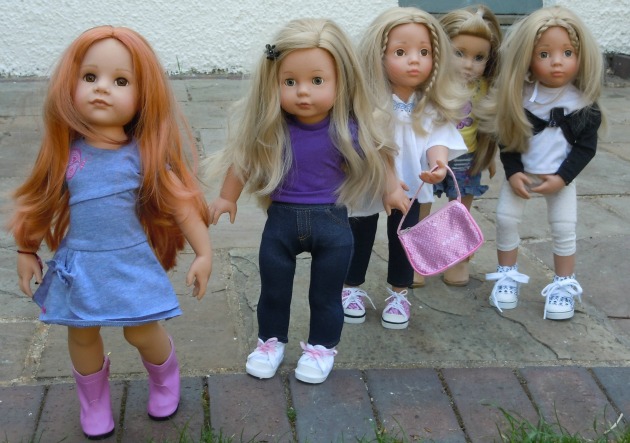 Rebecca,Sophie
Megan and
Clara were on the other team. 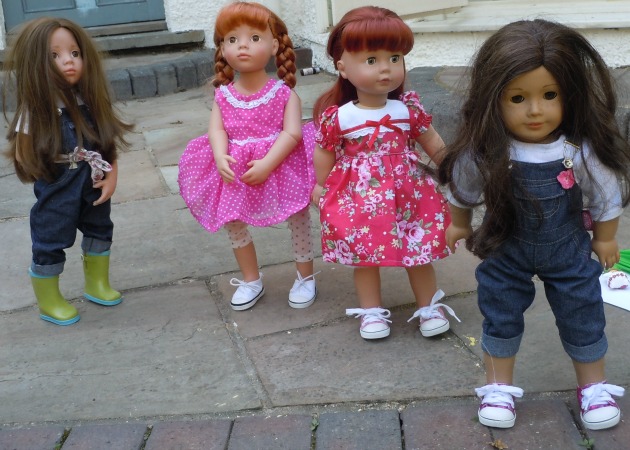 Team Anna had to find: 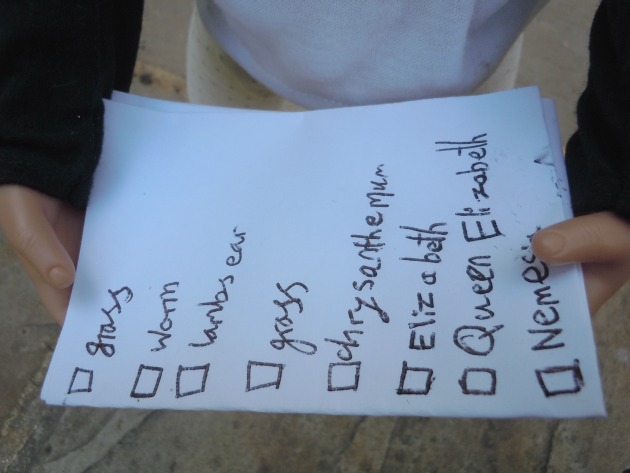 Team Clara had to find: 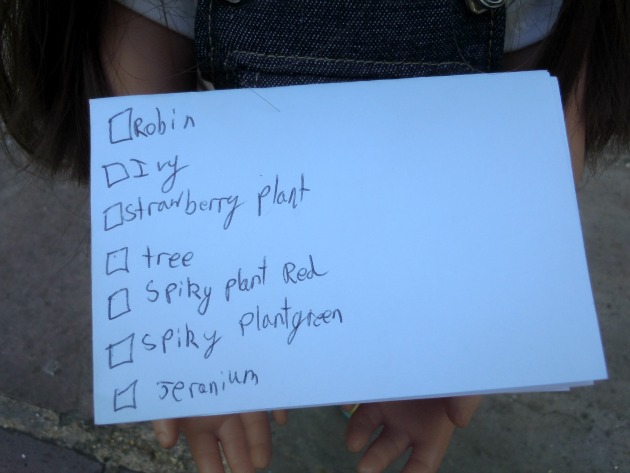 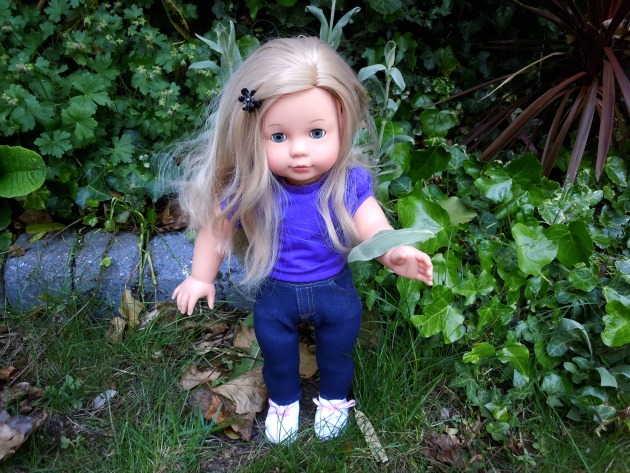 ''Look up, there are some lovely roses, aren't they pretty Hannah!!!!'' 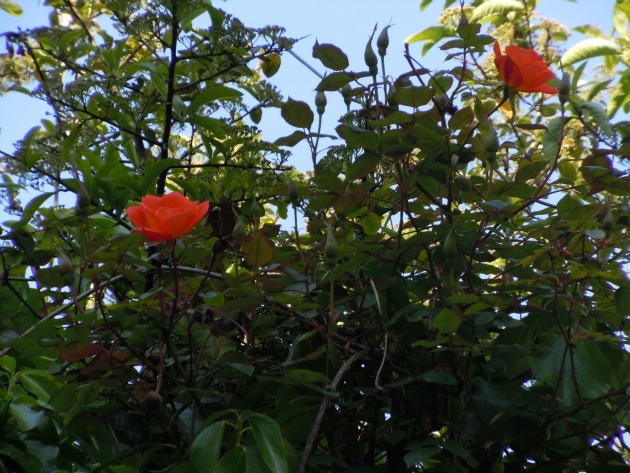 Hannah called back, "gorgeous!  Look there is some Clematis Montana Elizabeth, mummy has a plant named after her!!'' 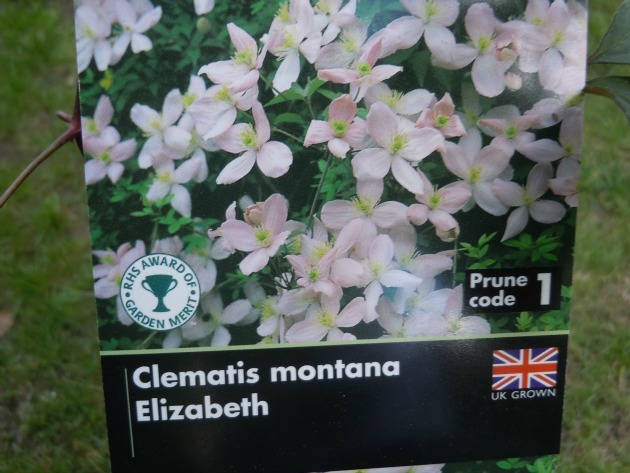 ''Nemesia,we've got loads on this patch!'' shouted Anna. 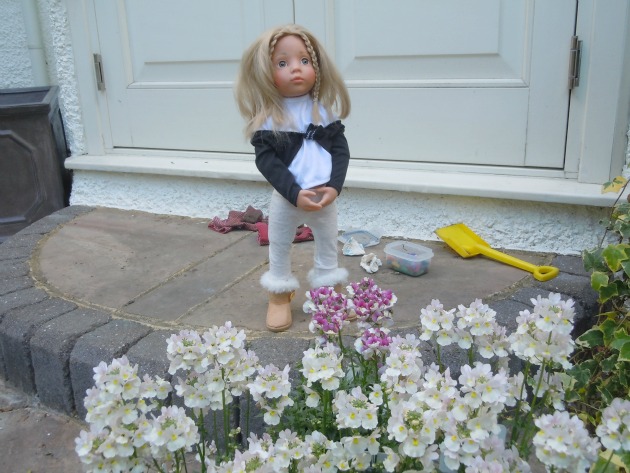 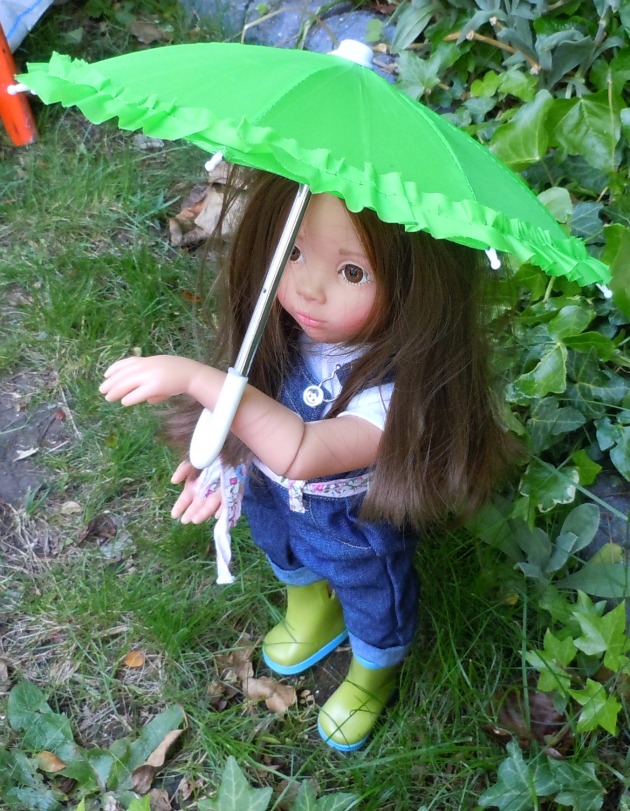 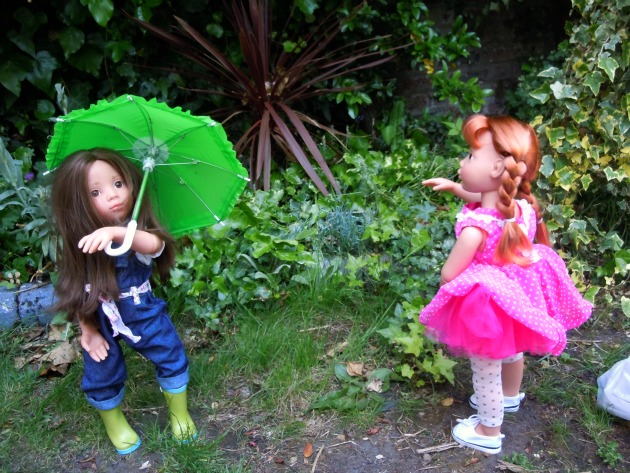 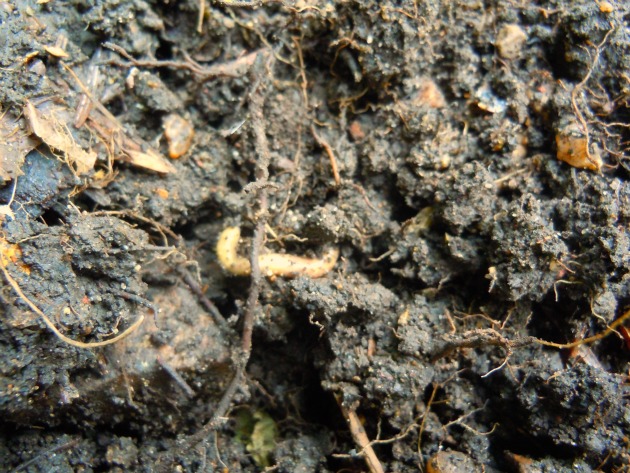 Just then Rebecca heard instructor Livy shout to go in so, followed by the others, she ran inside to avoid the worst of the rain. 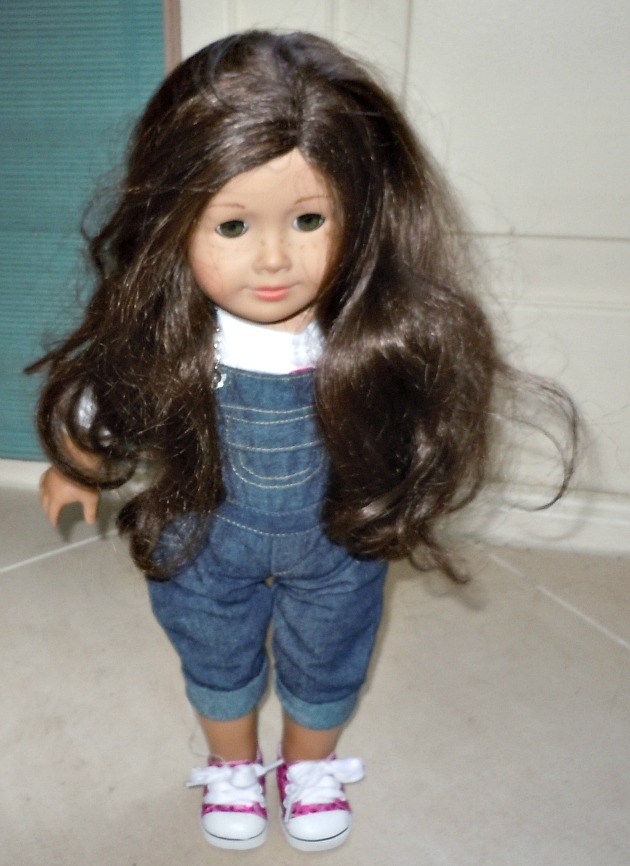 When they were inside they all had lots of news to share about the beautiful things they saw and it got very noisy.  It turned out that Anna's team had done very well in finding things, except they hadn't found the worm.  Clara's team hadn't found anything on their list! However, they had found the worm! 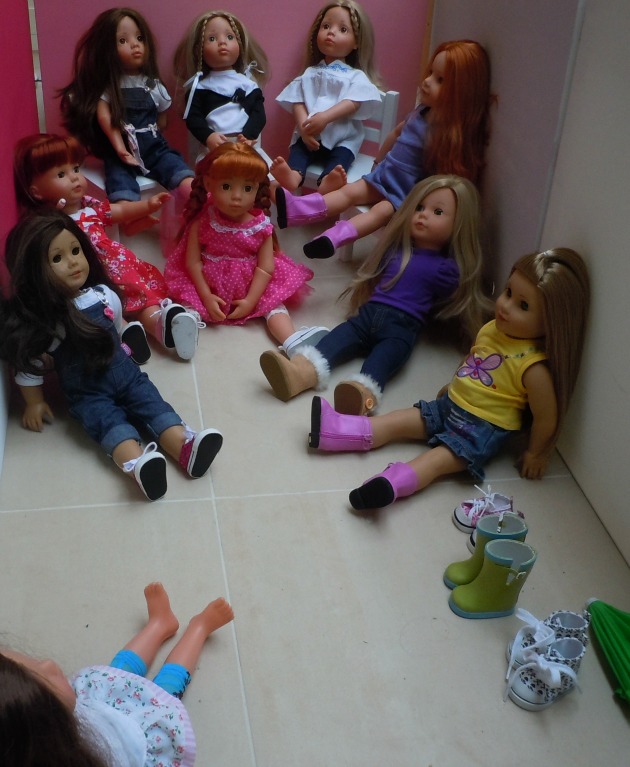 Instructor Livy told them how to care for the plants they had seen before they went home. They slept well after their tiring day!