What we can say about Gotz Classic Kidz Lena is that she has been worth the wait!

The images for the 2013 Gotz dolls became available in February. Luisa and Vroni arrived first, now Lena has just arrived in June. Laura has still to come . All the Classic Kidz dolls are incredibly beautiful and their clothing is spectacular, but what's special about Lena is that if you love this eye and hair colour combination then there's only one doll with it in 2013, which makes Lena pretty special.

Lena is a numbered artist designed doll by Hildegard Gunzel for Gotz and is likely to be the doll that collectors are going to want in the future. This isn't the first release of this eye-hair colour combination. In 2012 Happy Kidz Anna was released as part of the new collection of five vinyl Gotz dolls with nine joints but in 2013 Anna was replaced by an Anna doll with a full smile showing four teeth which makes the Lena model a highly prized Gotz Classic Kidz doll in 2013 being the only doll issued this year with blue eyes, blonde hair and this face mould. More information is available about the new releases and last year's models in the blog feature New Gotz Happy Kidz & Classic Kidz Dolls 2013. 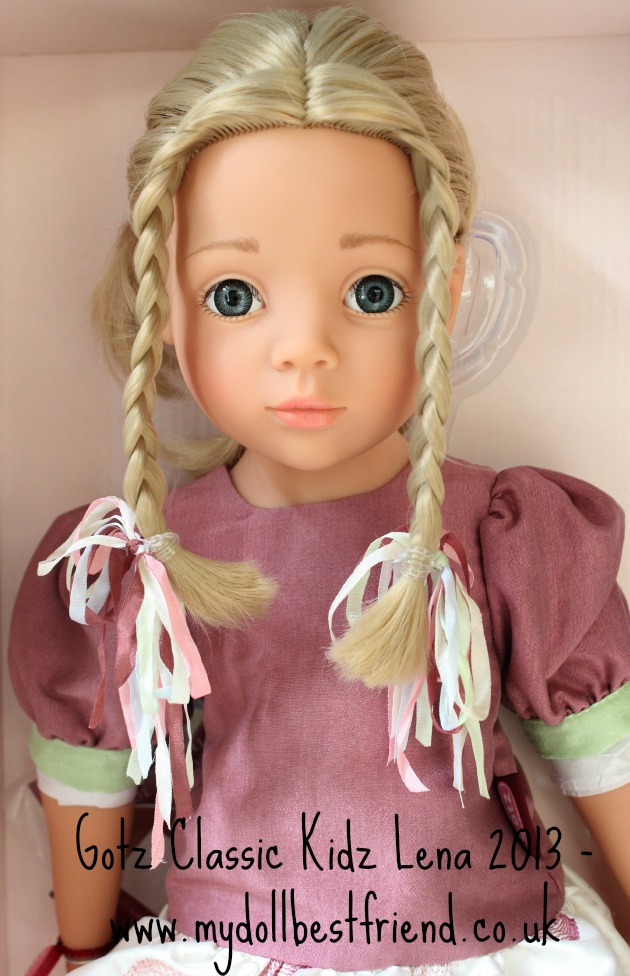 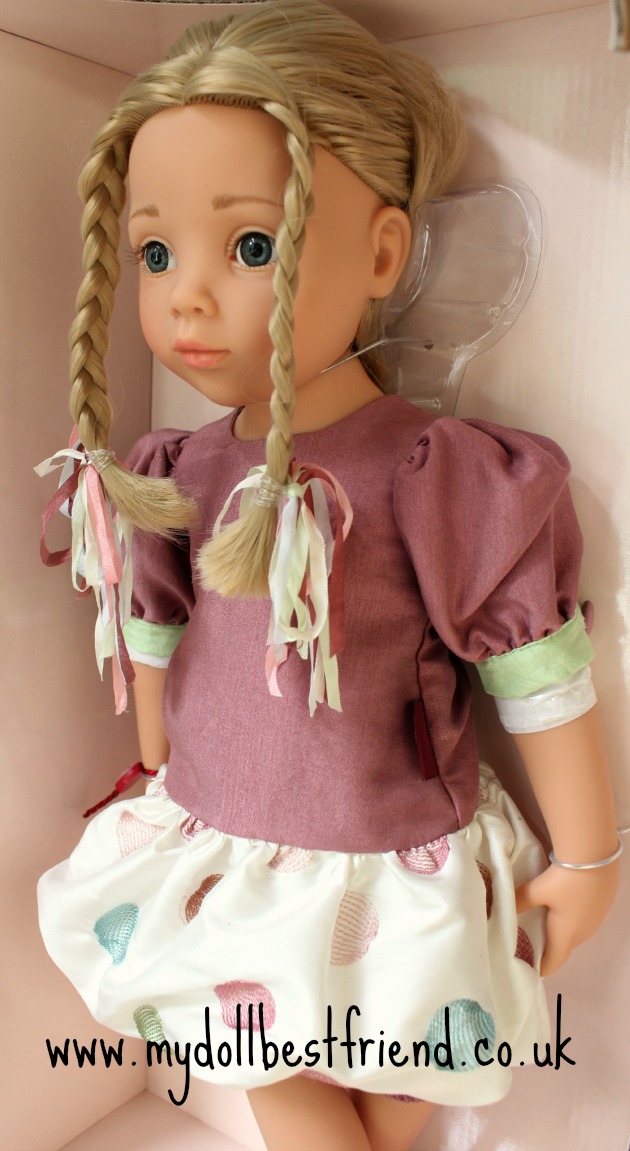